Where did the Parka originate? 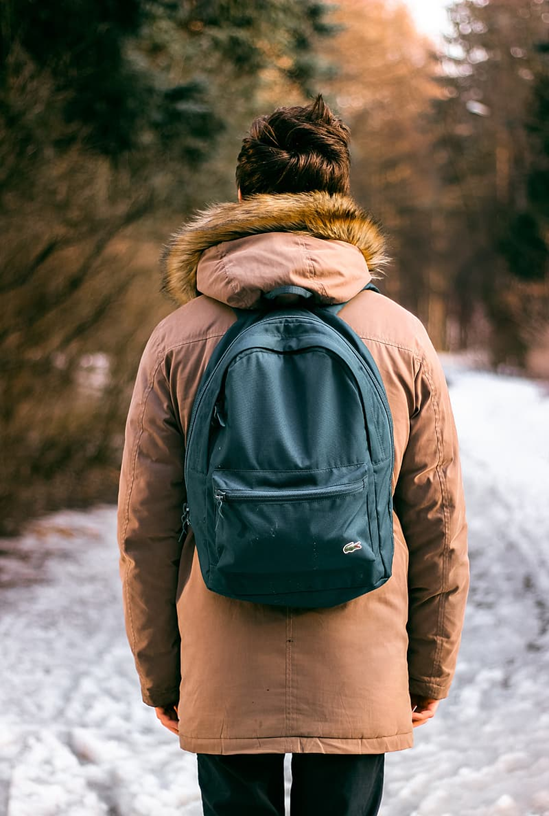 Fashionable & functional, a Parka is a jacket that’s super versatile and warm for those winter months. The Parka has become a staple for any stylish male wardrobe thanks to the Mod movement of the 60s and bands such as Oasis in the 90s. It’s a wardrobe essential, with different variations and colours to choose from. But where did this whole Parka craze come from anyway? Where did the jacket originate from, you ask? Well let’s take a look. 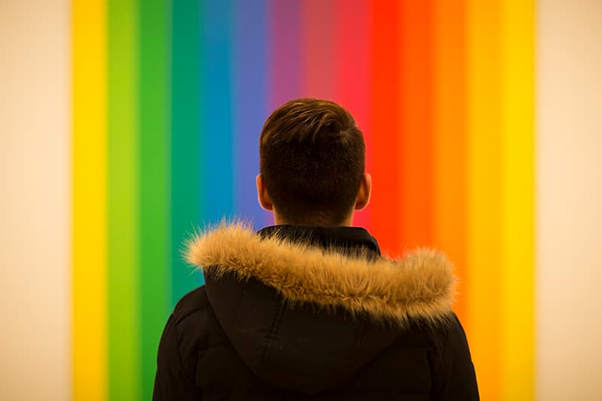 The Parka became a major fashion statement in the UK even before the 60s as we started our love affair with the Parka back in Inuit days. But would you believe the Parka is actually one of the oldest garments in clothing! The word “Parka” actually means animal skin in Nenets language (a language spoken by people from the arctic regions of Northern Russia and the Aleutian Islands). They were physically created by Caribou Inuits, made from animal skin, hence the name and are worlds apart from the Parka we know and love today.

We have seen several variations of the Parka, such as Farah jackets and Harrington jackets, but these jackets were designed for extreme weather and hunting and the look of them was more like skin throws than jackets. The one thing that was the same however, was the fur-lined hood that some Parkas and Farah jackets have today.

The Parka jacket made its way West and became THE coat for the US military in WW2. No longer made from animal skin, they still served the purpose of warmth and practicality. They were relatively cheap to make and the Parka’s famous pockets were used to hold ammo and war essentials.

Into the Swinging 60s now and the Parka makes its first major claim to fame thanks to the Mod movement. If you were in London, down Carnaby Street, you didn’t have to look hard to find a Mod whipping around on his scooter, in that ultra cool, khaki Parka. Fast forward 30 years and the Madchester and Brit Pop movements bring the Parka to centre stage yet again. So seeing as the Parka has had a resurgence in recent years, why not get your Gallagher on and pair the Parka with black skinny jeans, white t-shirt and white trainers, stunning! Style and warmth, a match made in heaven.