Is the post-lockdown property boom slowing down? 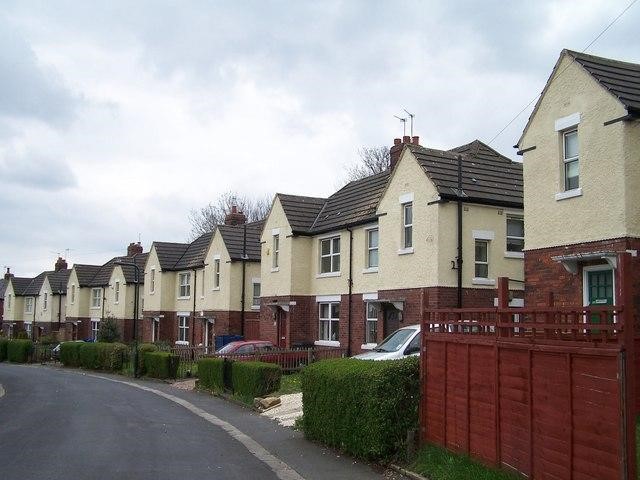 Until recently, UK house prices had continued with their record-breaking rise, defeating all the doomsters who had forecast a major crash in 2021. Although recent data has led many property experts to suggest that there are the first signs of a slowing down in the housing market, the uncertainty is just how small or severe this slowdown will be. 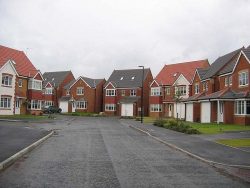 Evidence of a slowdown

Evidence of a slowdown was revealed by the Halifax house price index, which confirmed the first drop in house prices in 2021.

Some of this drop in demand and inevitably in house prices is simply due to the fact that those who wanted to move have already done so, fuelled by the desire not to miss out on the stamp duty holiday.

Most experts agree that whilst there is no need to panic about an imminent house price crash, a slowdown may well be on the cards in some areas. Rural areas in particular saw a surge in demand and prices as people rushed to escape the cities, fuelled by the opportunity to work remotely. 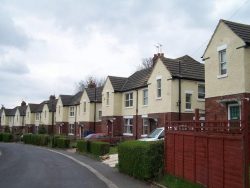 The consensus seems to be that urban areas will not suffer, as the reintroduction of 95 per cent mortgages will more than offset the end of the stamp duty holiday. Most feel that growth will remain positive for the rest of this year due to the continuing imbalance between the many potential buyers and the scarce supply.

A return to normality in levels of demand and positive but stable price growth is a common expectation for the last quarter of 2021 and into 2022, with conveyancing quotes from organisations such as Sam Conveyancing confirming this. Many companies have yet to finalise working arrangements for their employees and the resultant continuation in remote working will give homeowners more options as to where they live.

Although it is highly unlikely that we will see a fall in house prices, it is the rate at which prices keep rising that matters. Instead of the 10 per cent rises seen in some areas in the last 12 months, a more realistic growth rate of between 1 per cent and 4 per cent is anticipated by most experts. A slowdown may prove to be a blessing for the first-time buyers who were unable to benefit from the stamp duty holiday.