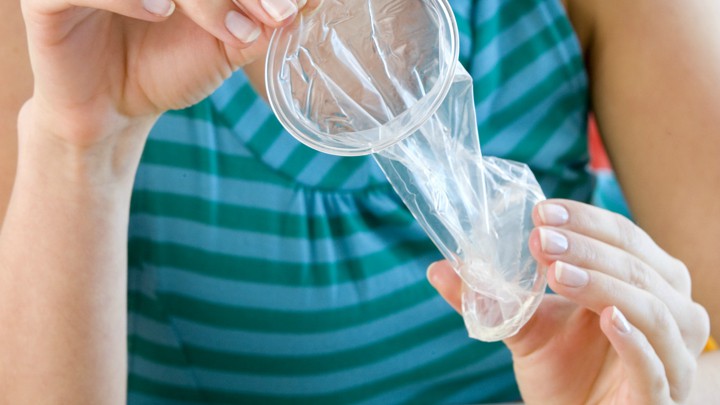 When it comes to knowledge about sexual health and sexually transmitted infections, it seems that many people still have significant gaps in what they know as fact. Whilst many families still feel embarrassed or awkward about talking about such topics with their children and teens, myths and misconceptions can continue to circulate, making it difficult to separate fact from fiction. Here are some common myths regarding STI’s and the truth behind the fantasy:

You can’t catch an STI from oral sex

Having an STI test hurts and it’s embarrassing

An STI test can be as quick and painless as simply providing a urine sample. For more serious symptoms, a blood test or visual examination and swab might be required. If a swab needs to be taken, some services allow you to do this yourself and bring it with you to the appointment. For those who don’t want to or can’t get to a clinic, home testing kits are widely available.

Health professionals deal with these kinds of appointments every day and are not there to judge or question your behaviour. The fact that you are getting tested is a sign that you’re making a responsible health choice.

HIV is only a risk to gay men and drug users

HIV does not discriminate and can be transmitted in several ways as well as by having intercourse. Anyone who is sexually active is at risk from HIV, regardless of sexual orientation, gender or the number of partners you’ve had. Thousands of people in the UK have HIV and don’t know they have it. Men who have sex with men are a significant proportion of those affected by HIV, but around one third of those affected by HIV in the UK are women, with half of all cases transmitted through heterosexual sex.

Only promiscuous people get STIs

It is a common misconception that those who have had multiple sexual partners are the most likely to contract an STI. The truth is that an infection does not know how many partners you’ve had and can be passed on through unprotected sex whether you’ve had sex 50 times or once. You don’t even have to have sexual intercourse as infections can be passed on through oral sex and the sharing of sex toys.

STIs eventually go away on their own

As with any problem, if ignored it’s only likely to get worse. Delaying treatment or ignoring symptoms could risk the infection causing you further health problems in the long-term. Even if you feel fine and don’t have symptoms at that time, you risk passing the infection onto your sexual partners.