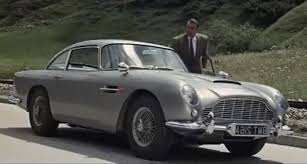 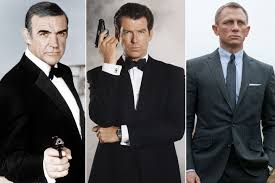 For some the Aston Martin DB5 that Sean Connery had will be his best car or the more modern Vanquish that Pierce Brosnan owned, which could turn invisible. But for many the most memorable car and one of his best will be the Lotus Esprit that Roger Moore got to drive in the tenth James Bond outing released in 1977. This was The Spy who loved me. A film that saw James partnered up with a beautiful Russian Spy triple X who was more than a match for him. The Bond cars always had futuristic features and the Lotus was no exception. One thing it could have done with was a Ghost Immobiliser. These handy devices stop a car from being stolen and Ghost immobilisers from MPH are some of the best.

When Bond takes ownership of the car delivered by Q he knows he has to look after it. What he wasn’t planning on happening is that he would be pursued by the beautiful Naomi attacking him in a helicopter. To make matters worse Jaws, the steel toothed heavy, is also chasing him with several pursuit cars.

Chasing the car through the tight roads of Sardina Bond is able to see the cars and blows up Naomis; helicopter with a rocket in the cars rear. Driving confidently off a pier the car turns into a submarine in one of the most amazing scenes ever done in a Bond film. The Car allows them to take a look at the bad guys hideout and Triple X uses the cars mines to stop his mini subs. Bond looks aghast until she tells him she knows all about the car, she stole the plans from Mi6 years ago.