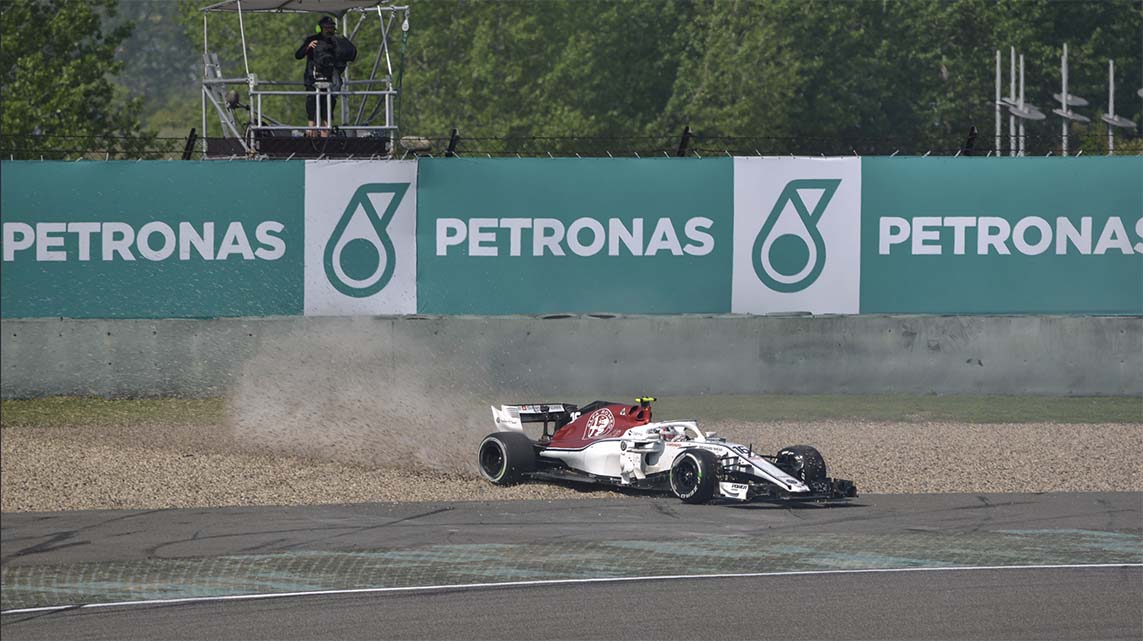 It may be his maiden F1 season, but Charles Leclerc is already the driver that everyone is watching.

Just two short years ago he would while away his time in the support event paddock, enjoying the F1 hospitality, while those in the positions of power kept their eye on him. Now the racing world is watching as the once-junior Ferrari team member is set to don the official F1 kit for the team in 2019.

A Start from the Start

Leclerc got his start in karting and was a worthy adversary of Max Verstappen, and it was his runs in the single-seaters that caught the attention of the powers that be at Ferrari. He went from karting to Formula 3 to GP3, and he immediately impressed with his race craft and pace and the way he handled the pressure when the going got tough. Initially, he flip-flopped a bit between F3 and F1, which gave an indication that he was not yet quite ready to get behind the seat of an F1 car on a permanent basis.

He moved on from F3 to the family-run F2 Prema Squad, and it was here that he really began to flourish. Not only were his technique and style superb, he drove with a humility that astounded his critics. Even after the death of his father he raced with a precision that earned him great respect and admiration. 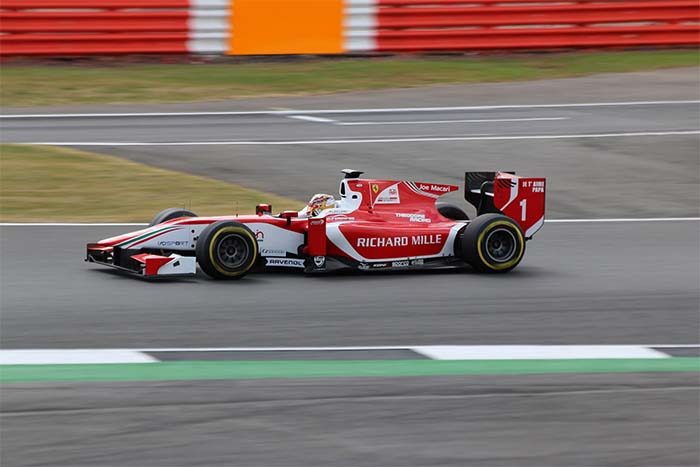 His success in F2 was a clear indicator that he was finally ready to take on the rigours of the F1 track suite would now be swapped for time on the track. Ferrari swooped in and signed the rising star for the 2018 season, and he hasn’t looked back.

It was clear that biding their time worked out well for the red and white team, and Leclerc has been looking exceeding comfortable on the track so far. He’s scored points in Austria, France and Canada and narrowly missed out at Silverstone after a botched pit stop cost him dearly.

To date, Leclerc has proven himself in every discipline of racing, but F1 will be his toughest challenge yet. With Ferrari behind him, he may well continue his rise to the top with little hindrance.