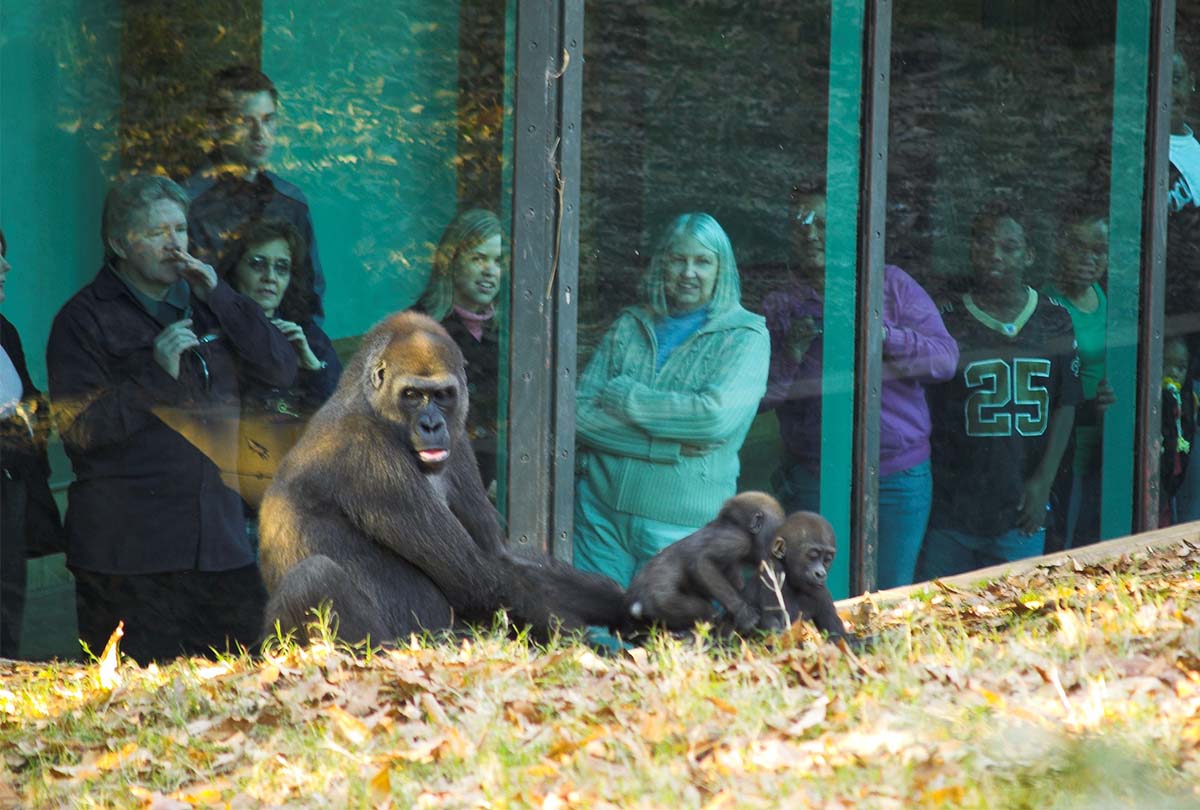 It’s time to face up to the sad fact that our gorillas are in real danger of extinction if we don’t choose to take immediate action to salvage the situation.

From climate change to habitat loss, the gorilla population is in decline, with species such as the Cross River gorilla thought to have been depleted to below 300, making them officially critically endangered.

The good news is that we can still make an impact if we take action to prevent this decline. By focussing on the main causes of the gorilla decline, we can turn the situation around and save these beautiful creatures from extinction.

For those wishing to see gorillas in a more natural habitat, there are specific expeditions available such as a Gorilla trekking holiday, in which you can choose to take the trip to Uganda to trek around Bwindi Impenetrable National Park, an old and beautifully preserved rainforest in which gorillas can be observed naturally without the need for forcing them into captivity. Throughout the trek, visitors will be accompanied by a designated gorilla trekking guide, who will lead them around the rainforest in a safe and controlled manner, enabling them to view the gorillas at distances up to 7 metres in their natural habitat.

These types of ecotourist trips are having a positive impact on both the human settlements and the gorilla population in Uganda. By introducing groups to the rainforest at infrequent intervals, ecotourism empowers local communities, thereby providing educational opportunities to further assist in the conservation of bands of gorillas. It also helps to protect the natural heritage of the planet. Furthermore, in addition to the gorillas, there is also the opportunity to pursue chimpanzee trekking.

A huge threat to gorilla survival is the modification and destruction of their natural habitats. This includes the human need for agriculture and forest product collection, which reduces the areas in which the gorillas can live and also can cause stress that negatively impacts the gorilla troops. By preserving areas from modification or destruction, we can reduce the number of gorillas running out of room to breed and habitable space. Furthermore, keeping a safe distance between human settlements and gorilla habitats can also minimise diseases and infections spreading throughout both species.