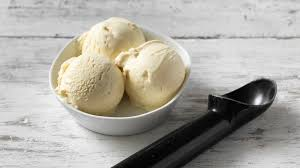 “Vanilla is the finest of the flavour’s”, so sang popular Canadian pop rock band (and creators of the Big Bang Theory theme tune) BareNaked Ladies but I wonder if they know that the flavour owes its success to a famous son of the USA, Thomas Jefferson. Jefferson is most famously known as the third President of the United States of America and also as one of it’s founding Fathers helping to write the Constitution. However he was also a philosopher, lawyer and architect to boot. These achievements were as nothing compared to his contribution to ice cream flavours. Organic Vanilla Extract like that from Foodie Flavours is one of the best examples of the flavour at it’s best. 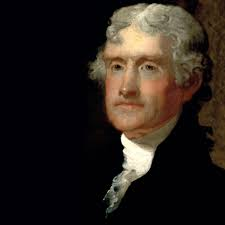 Jefferson was on holiday in Paris. Given the busy life that he led of Revolutions and building relationships with France to help fight the British you can’t blame the man for wanting to have  a bit of fun and indulge himself. Wandering the Parisian streets he came across an Ice cream vendor who was selling some tasty wares. He chose Vanilla and loved it! He then became determined to not only bring independence and sovereignty to the new nation but also this yummy flavour as well.

He was, as he was with the other things in his life, one hundred percent successful at this goal. His legacy in terms of ice cream still remains today as the majority of North Americans cite Vanilla as the best, even trumping favorites like chocolate and strawberry.