The Start of the British Love Affair with the Television 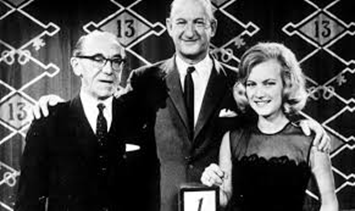 Throughout the 1950s and 60s, television underwent a series of huge changes. The population was starting to recover from the hardships of the second world war, and television was becoming one of the most popular ways to stay entertained in the home.

This was a period of time where new household gadgets designed to make life easier at home were also enjoying a surge in popularity and new inventions were revolutionising the way that families lived – from freezers to vacuum cleaners, people were embracing all the mod-cons that were being created, and television proved one of the most popular of all! 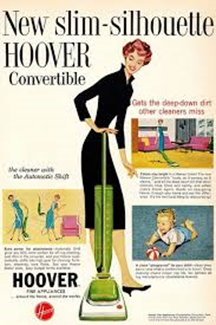 At the start of the 1950s, only around 14% of households in Britain owned a tv – they were still a very luxurious item and cost a lot of money – not something that the average working family had. But by the end of the decade nearly three quarters of the population owned one.

During this decade, television itself also changed – from a few programmes, and one channel, by the end of the 1950’s there were two channels (BBC and ITV) and a wide range of programmes available – from sports like the horse racing at Cheltenham and Test match cricket, to game shows such as Take your Pick – the prizes on this show were like nobody had seen before and included such luxuries as cars, kitchens and holidays!

Today we are spoilt with on demand television and more channels than we could ever name – but as this TV aerial installation Bristol based company http://aerial-installations-bristol.co.uk/installation-and-repair-services/tv-aerial-installation-bristol/ will be able to tell you, public demand for televisions has certainly not decreased!