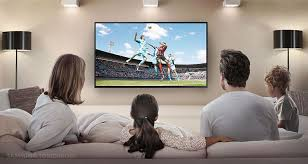 Have you ever sat watching your favourite TV program, in crystal clear picture thanks to the TV Aerial Installation Cardiff company that sorted out your aerial, and wondered all about the world of TVs? Well here are a few interesting facts that you might like to know. 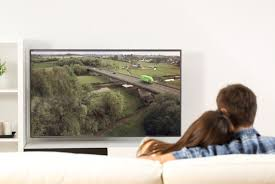